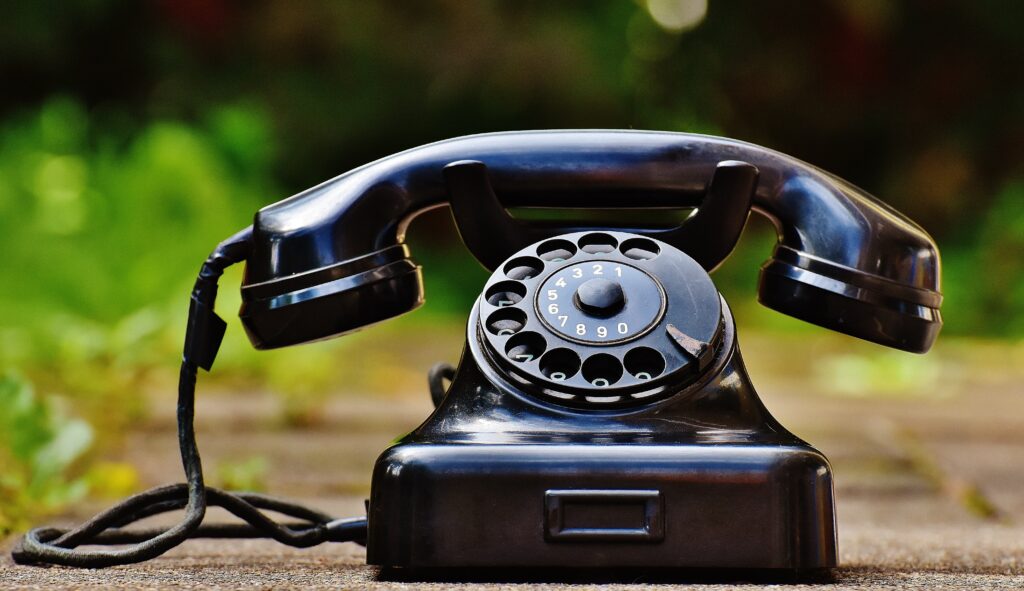 One of the problems that patients with laryngectomies usually experience appears while speaking on the phone. This is because their voice is sometimes hard to understand due to the vocal cords manipulation that happens during surgery. After that procedure, these can be affected, altering in many ways their voice. The lack of comprehension of their […] 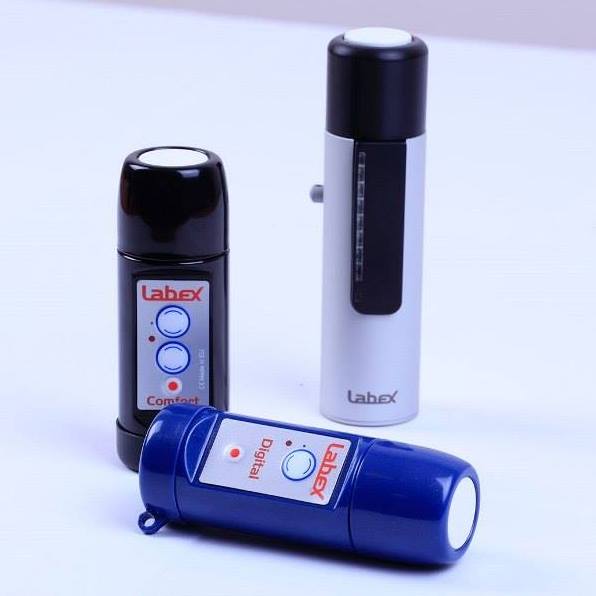 Choosing the right electrolarynx could be a hard task. There are different brands and models with different looks and feels to them. Your speech therapist will most likely give you several to try and choose from, however, in order to make this critical choice, you need to take several things into consideration before buying one: […] 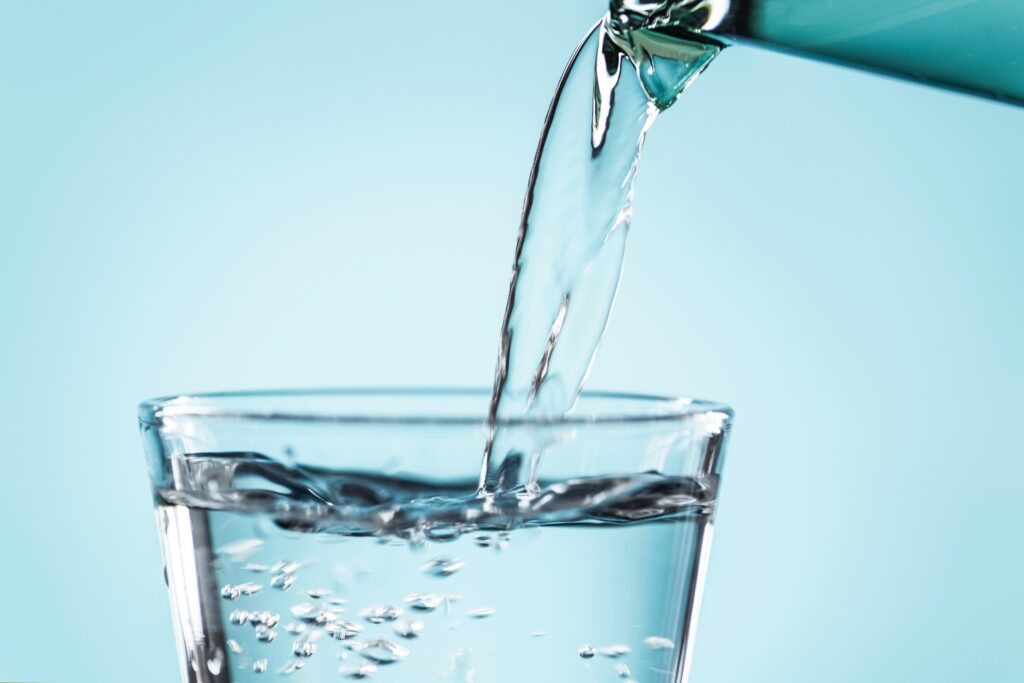 Humidification is an essential element to consider when protecting the stoma while the airway becomes well healed and gets used to breathing dry air. For this, using a saline spray is one of the best things to keep the stoma moist and healthy. Check our complete guide for stoma care. Spraying 1 to 3 times […]

Laryngectomy and Electrolarynx guide – Humidity And You 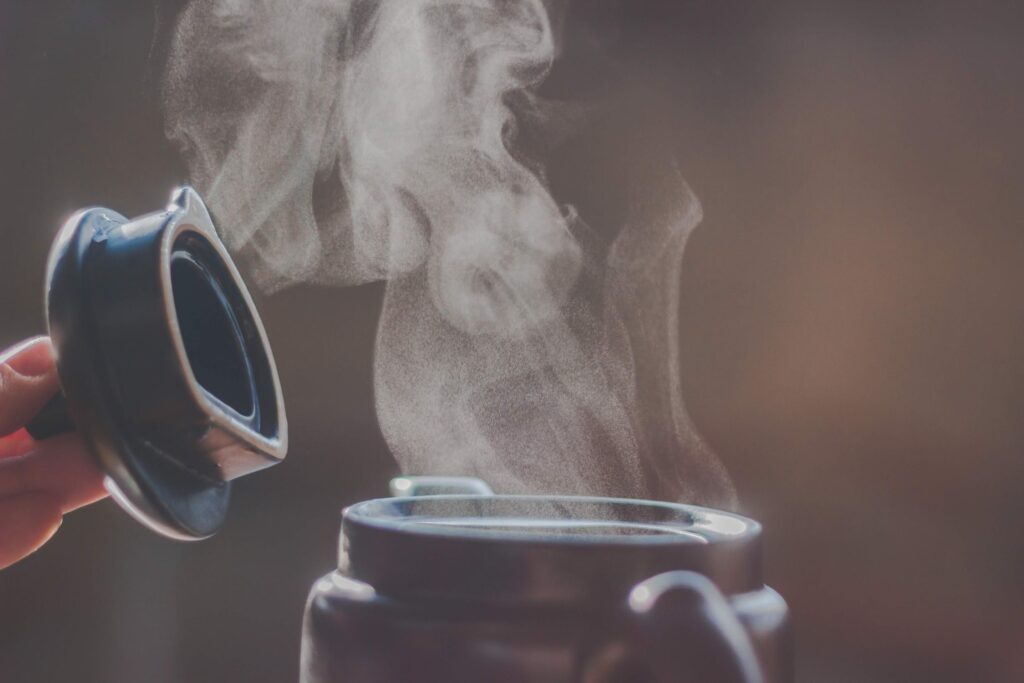 Usually, the air that enters into the airways passes through the nose and mouth before arriving at the lungs. This process allows the inspired air to become filtered and humidified, providing the lungs a worm and moisturized breathing air. Inspired air is taken from the relative humidity of the ambient air and moisturized up to […]

Basic Stoma Care Patients who are submitted to a complete larynx removal (laryngectomy) will have a surgically formed hole in the front region of their neck to help them breathe normally. This is called a stoma and is very important for the patients to be advised by a doctor or a nurse on how to […] 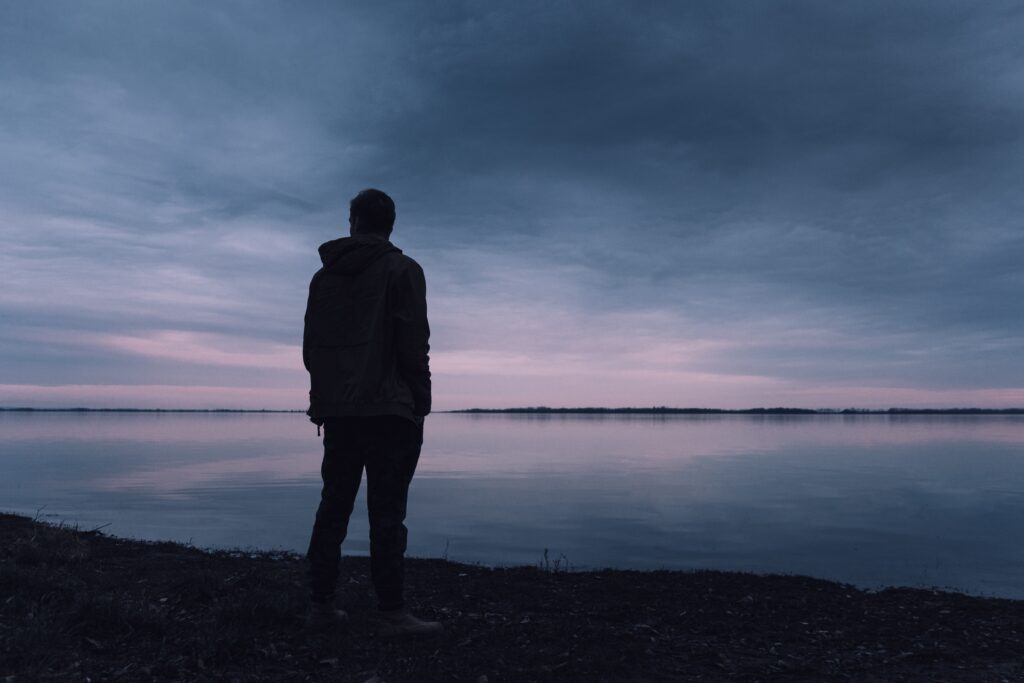 Patients with head and neck cancer, which then may lead to laryngectomy procedures, are more susceptible to develop psychological distress like depression. Being in a bad mood is common and tends to extend beyond the treatment period. These individuals reactions to their illness and treatment vary widely according to some of their health beliefs, information […]

Laryngectomy and Electrolarynx guide – Speaking and Communicating after recovery 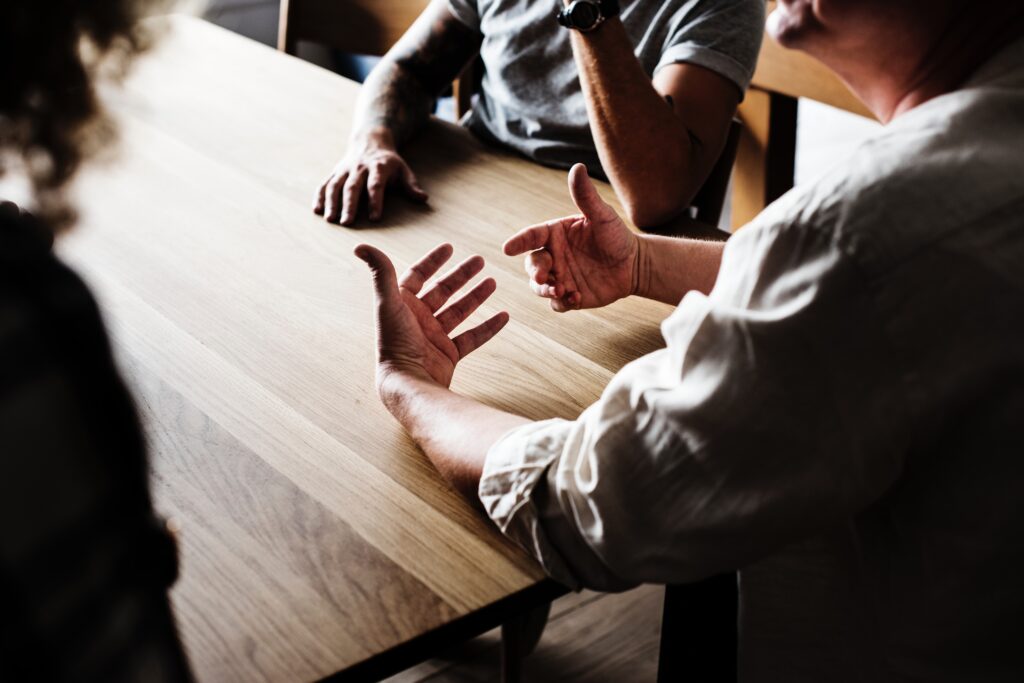 Introduction: Total laryngectomy is a surgical procedure consisting of removing the entire larynx and performing a reconstruction of the neck. The larynx is the physiological aero-digestive junction; its removal is a heavy intervention that causes the separation of the respiratory and the digestive tracts. It is, therefore, necessary to rebuild the neck to allow the […] 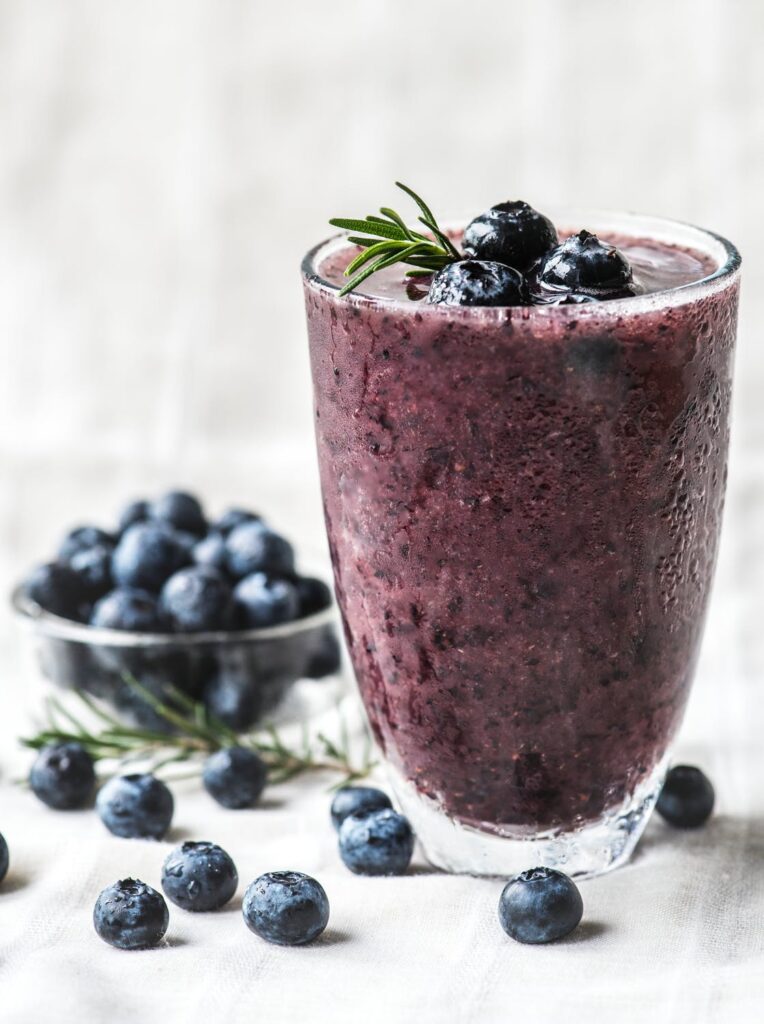 The period after a laryngectomy can be tough for some patients, especially for the ones that have experienced a traumatic event like an accident or cancer diagnosis. For these reasons, their daily lives need to be adapted in such ways that their routines return to be as normal as they were before. To achieve this, […] 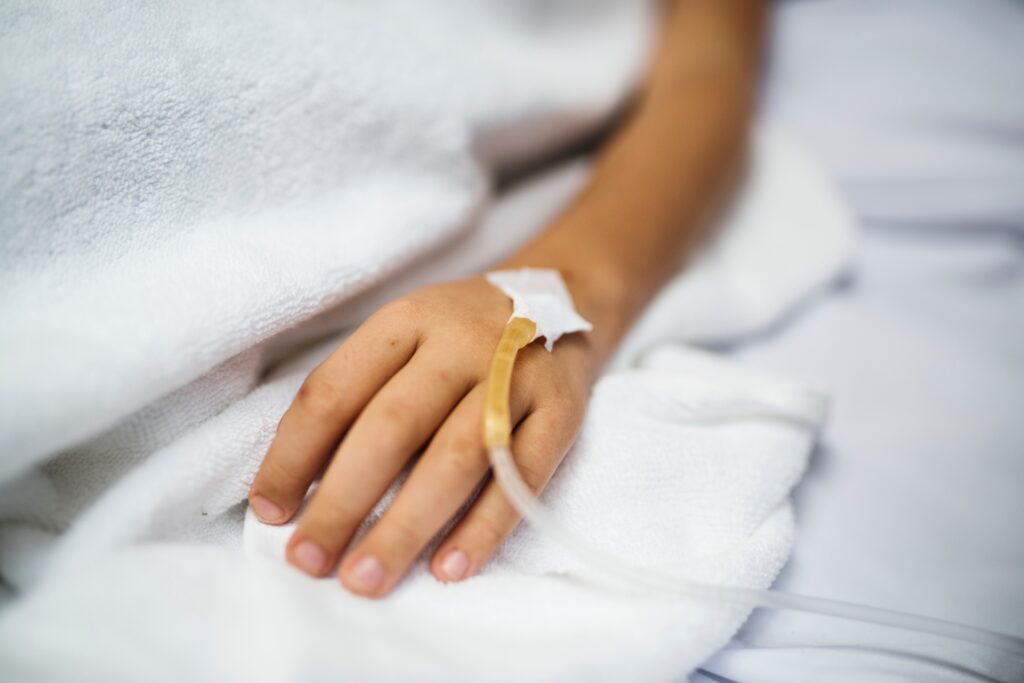 The larynx is an essential part of the human body located in the neck. This is known as the voice box because it contains the vocal cords, which allow sounds production. Besides, occupying a determined location in the neck, it helps human beings swallow and breathe normally. When a laryngectomy is practiced, whatever the reason […]